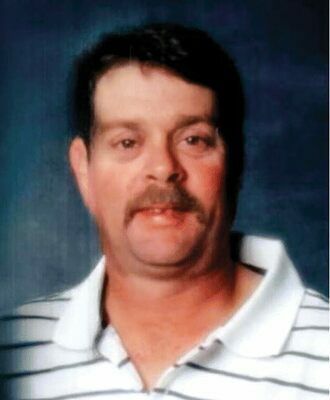 Greg is survived by his brother John Chittester and wife Vicki, his sister, Kathy Holland and husband Chris, and his brother-in-law, Alan Bowers. He is also survived by his nephew, Wesley Bowers, nieces Stacy Brown, Amanda Williams, Crissy Bebber, and special niece and every-Wednesday-night dinner date, Lydia Bowers. Also left to grieve Greg is a host of aunts, uncles, and cousins, and his devoted Australian Cattle Dog, Patch.

Greg was preceded in death by his mother, Dorothy Collins Chittester and his grandparents, James and Lydia Mullins Collins, and Raymond and Margaret Chittester. Also preceding him in death was a beloved niece, Victoria Grace Chittester, and nephew and namesake, John Gregory Bowers.

Greg was born October 11, 1959 In Albuquerque, New Mexico. He worked most of his life in golf course maintenance in Texas, Florida, and North Carolina. Greg was known as the "Sprinkler Whisperer" for his ability to find leaks and fix them. He loved having a job where Patch was welcome to be part of the crew. Greg was an avid fisherman and was happiest on a boat on a lake. Greg will be deeply missed by his family, friends, and coworkers.

A memorial service will be held in Norton, Virginia at a later date.

Online condolences may be left at www.jerniganwarren.com