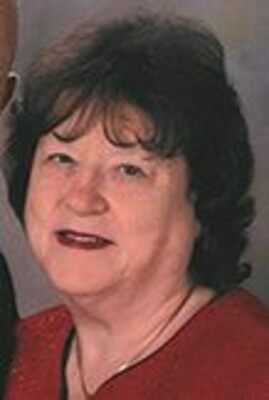 She was a member of the Esserville Community Church. She was an LPN having worked at the Park Avenue Hospital and St. Mary’s Hospital.