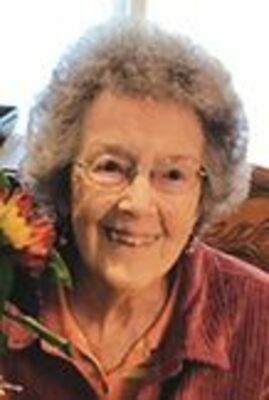 Born December 15, 1929 in Wise County, VA, she was the daughter of the late VerlahM. and Worley T. Powers.

In addition to her parents, she was preceded in death by her husband, Charles E. McClellan; a son, James McClellan; three brothers: Jerry, Harold and Jimmy Powers; sister, Sarah Markland; and a great-granddaughter, Elaine M. Bender.

She loved children and taught Sunday School for over 60 years. She was a wonderful soul winner and great witness of her faith. Verlena enjoyed music and writing poetry. She dearly loved her family. As the years passed, her heart remained in the mountains of Virginia and the memories made there.

Bass-Smith Funeral Home in Hickory is serving the McClellan family and on-line condolences may be at www.bass-smithfuneralhome.com.