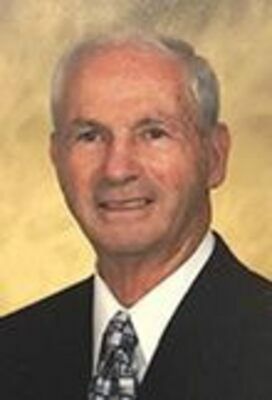 Carl married his bride Jacqueline Sue in 1951, the couple were married for 70 years. Carl was an army veteran who spent 2 years in Korea. Carl graduated from East Tennessee State University in 1962 and went on to get his master’s degree from Xavier in 1968. Carl worked as a teacher, coach, and administrator for 30 years and retired from the Dayton, Ohio School District.

Carl touched the lives of many of his students, student athletes, and co-workers throughout his career. Carl and Sue traveled extensively in their retirement years and visited numerous countries including Mexico, Greece, and Israel.

In lieu of flowers, the family requests donations be made to St. Jude Children’s Hospital