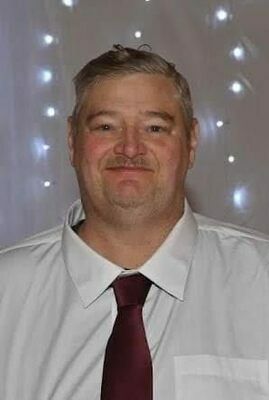 Richard Boone Sr., 58, of Coeburn, passed away peacefully on Wednesday, April 27, 2022 with family by his side.

Richard Boone Sr. was in the military and a coal truck driver before an injury rendered him disabled. He enjoyed building model cars, mostly 18-wheelers, and going to model car shows with his best friend, Jeff. He loved spending time with his family, friends, and most importantly his adored grandchildren. He was a loving and protective husband and a supportive and encouraging Father. His grandchildren were the light of his life. He never met a stranger. He loved making people laugh and telling you his opinion whether you wanted to hear it or not. He enjoyed being outdoors; fishing and sitting by the pool. His favorite activity was playing with his grandchildren in the pool and taking them for a ride on the lawnmower.

A Celebration of Life will be held at a later date.

Man charged with murder of child