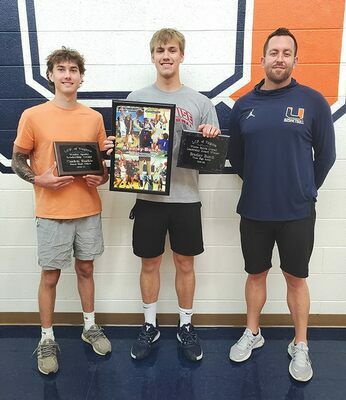 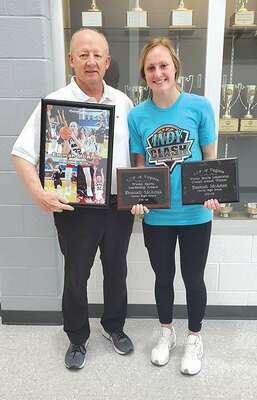 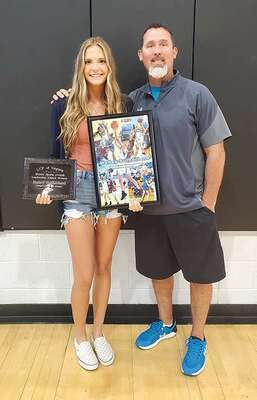 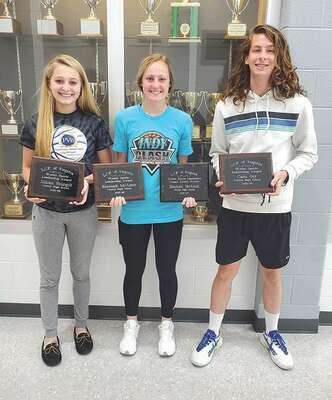 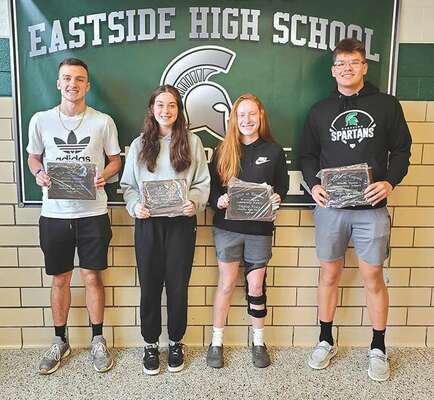 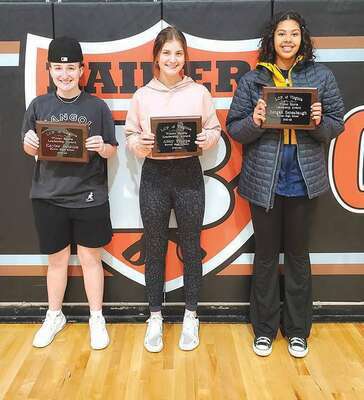 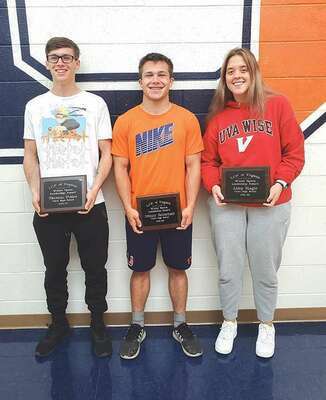 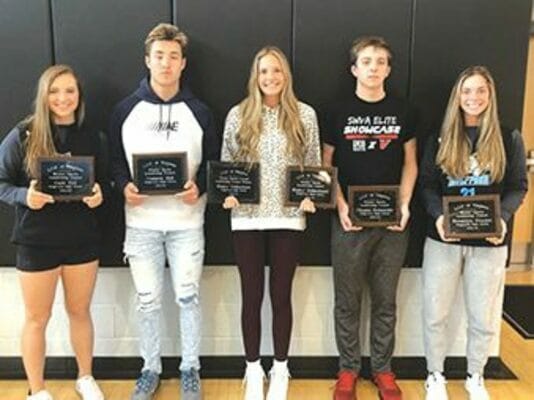 The Coalfield Progress sports leadership awards are back in full swing as this week, the winter awards were given out and our overall winners were announced.

Each week during the regular season, a male and female athlete was chosen based on coach nominations and/or demonstrations of leadership before, during and after the games they play.

In previous years, the student-athletes and their families as well as coaches and their families would be celebrated with a banquet dinner, motivational speaker and award presentation. Due to COVID-19, awards were instead delivered to the schools. Each weekly winner earned a plaque and a gift card to Reno’s of Wise, Va., while the overall winners were also awarded the overall winner plaque as well as a composite poster of some of their pictures in the Coalfield Progress, Dickenson Star and the Post.

McAmis had a breakout debut year, averaging 22 points, 7.1 rebounds, four assists and 2.8 steals per game. She tied the school record for most points in a game with 34 points in the state championship game against Luray.

McAmis also set a new VHSL record with 683 points scored as a ninth grader, the most ever for a freshman, male or female.

Sutherland averaged 17 points, 10.7 rebounds and 4.5 blocks per game as a senior. She is now the all-time leader for the Lady Wolfpack in rebounds (799) and blocks as well as eclipsing 1,000 points in her career.

Bunch averaged 26 points, 11 rebounds, three assists, two blocks and two steals per game in his senior season in addition to shooting 53 percent from the floor. He amassed 1,340 career points in his varsity years.

Weekly award winners are as follows:

The sports staff would like to thank all of the coaches for providing nominations with qualifications and statistics. We would also like to congratulate all winners on their accomplishments during the winter season.