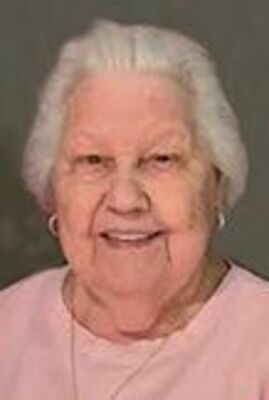 She was born May 30, 1935 in Dorchester, Virginia to the late Oakley and Pearl Minnix. She married Harry Eugene Lewis on July 27, 1956 in Hazel Park.

Flo worked as a bookkeeper for over 20 years.  She was fierce and never backed down when it came to her family, especially her kids.  She was a “mama bear” before the term became popular.  Flo never met a stranger, and loved her children’s spouses as if she had given birth to them.  She lived life to the fullest, enjoyed music, and loved nothing more than her children and grandchildren.

A family gathering will be held at a later date.

Memorial contributions may be made to the Blue Water Area Humane Society. To send condolences, visit marysvillefuneralhome.com

Arrangements are by the Marysville Funeral home. 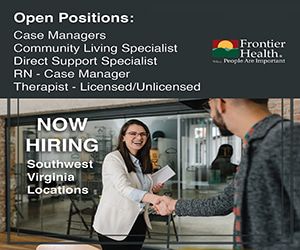 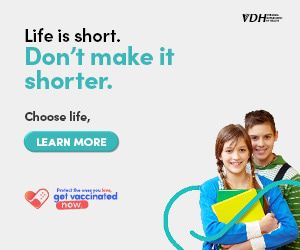