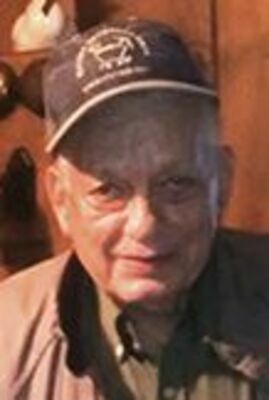 He was a former member of Wilson Chapel Church and enjoyed playing music for local churches and nursing homes. He was a veteran of the U.S. Army. He was a former employee of Westmoreland Coal Company and Ring Coal Company. Cecil enjoyed fishing, hunting and visiting the local flea markets. He was preceded in death by his parents Floyd and Hester Stidham; a brother, Winfred Stidham and a sister, Frances Redman.

The family will receive friends from 12-2 pm Saturday, October 9 at Hagy & Fawbush Funeral Home chapel. Funeral services will be conducted a 2 pm in the funeral home chapel with Freddie Redman officiating. Burial will follow in the Gray Family Cemetery.