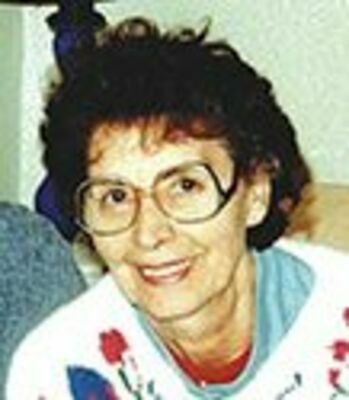 Mary Elizabeth O’Hair, 88, of Middletown, Ohio, passed away Friday, September 2, 2021, at The Winfield at Middletown surrounded by family and under the care of Hospice Care of Middletown. She was born on June 13, 1933, to the late Everett and Carrie (Sturgill) Kiser in Pound, VA.

She was a LPN at Middletown Hospital and then retired after many years with the Middletown School District.

In addition to her parents, Mary was preceded in death by her husband of 55 years, Robert O’Hair.

To celebrate Mary’s life memorial contributions in Mary’s name may be made to Hospice Care of Middletown, 4418 Lewis Street, Ste B, Middletown, Ohio 45044.

New kids on the block help Central dispense of ...