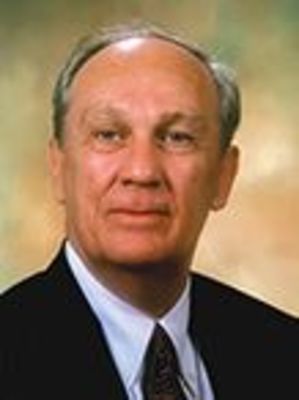 Dr. Richard A. Davidson, 83, of Wise, passed away Wednesday, November 18, 2020 at the Commonwealth Senior Living in Abingdon, VA, after a short illness.

Dr. Davidson was a professor emeritus at University of Virginia’s College at Wise where he was employed for 35 years. He had a passion for education, he served as a member of the Wise County School Board for over 20 years and was a member of several state advisory committees during his career. He was a graduate of Jonesville High School, received his Bachelor’s degree from Georgetown College and his Masters and Doctoral degrees from the University of Kentucky. He was a U.S. Army Veteran with 6 years of service from 1961- 1967.

He was a member of the United Methodist Church in Wise and several Civic and professional organizations over his life.

Per Richard’s wishes there will be no services held. In lieu of flowers, the family requests memorial contributions be made to UVA-Wise Foundation, In Memory of Dr. Richard Davidson, Office of Advancement, 1 College Ave. Wise, VA 24293. Please visit www.sturgillfuneral.com to leave online condolences for the family.