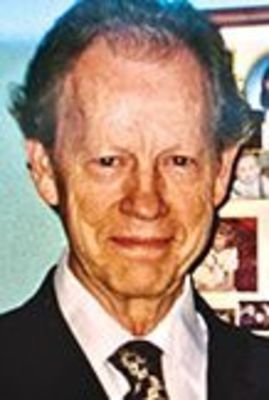 He was a native of Wise County and graduated high school at J.I. Burton High School in Norton. After graduating he went on to serve four years in the U.S. Navy.

He then attended the NASA apprentice program, graduating in 1967, followed by a 30 year career at Langley AFB as an electrical engineer.

He is survived by his wife of 63 years, Jean Sanders Laney, his three sons, his daughter, six grandchildren, three great grandchildren, and a host of friends and family.

Search is on for missing woman