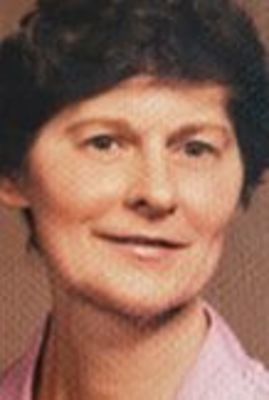 She was born in Wilkesbarre, PA, the daughter of the late John George and Louise (Klukosky) Emershaw.

Joan was married to David Byron Nickels, of Norton, VA, where they owned the Nickels Construction company, she served as the general manager, receptionist, and as the bookkeeper.

In addition to her parents, she was preceded in death by her husband David Byron Nickels, Norton, brothers; John (Jack) Emershaw of Baltimore MD, Thomas Emershaw of Wyoming PA, Raymond Emershaw of Redding CA, David Emershaw of Norton, one sister Louise Miller of Norton.

A private service will be held in Powell Valley Memorial Gardens, in the garden of Christus, beside her husband.

You may go online to view the obituary, sign the guest registry, and leave the family a condolence at  www.holdingfuneralhome.com