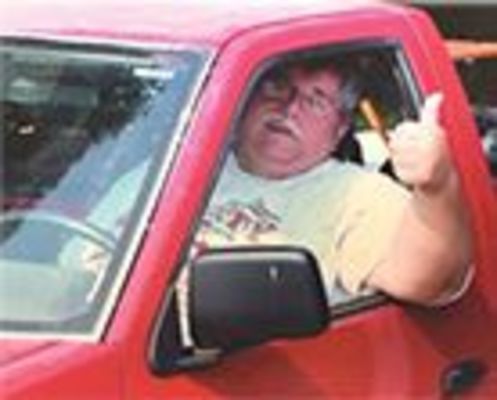 Thomas Girard Gilliam passed peacefully on June 12, 2020 following an extended illness. Tom was retired from the Virginia Employment Commission where he served as a Veterans Representative in the Norton office.
Tom was born in Wise and attended school there. He graduated from JJ Kelly High School, then enlisted in the U.S. Army and served in the 1st Signal Brigade, 361st Signal Battalion, Company C, Vung Chua Mountain Detachment in Vietnam as a Microwave Communications Specialist. He later served in the Alps of Italy, achieving the rank of Specialist 4th Class. Following his discharge from the Army, Tom continued his education, first with an AA degree from Mountain Empire Community College and then his BA degree from Clinch Valley College (UVA Wise). He was much respected for his commitment to helping people of Southwest Virginia find training, jobs, and educational opportunities, especially for veterans. He was one of the good guys.

Tom enjoyed fishing, observing nature, and meteorology, and was an accomplished photographer. He loved to read, loved UVA Wise and SEC football, and was a top fan of NASA from its origins through all the various space activities since, including deep space missions he tracked for decades, and the recent Space-X ventures.
Tom was preceded in death by his parents, W.H. Gilliam, Sr. and Sue Stewart Gilliam, and brother Frank Clinton Gilliam.
Surviving are brothers W. H. Gilliam Jr. and wife Ruth, Big Stone Gap; Robert and wife Elizabeth, Odessa, FL; John, Winchester; Mike and wife Jayme, New Tazewell, TN; nieces and nephews, and many friends gained through a lifetime of kindness, generosity and self sacrifice, especially his work family at the Virginia Employment Commission office in Norton.
Plans for a memorial service will be finalized and announced at a later date when pandemic travel and assembly restrictions have been eased.

The Raiders take the field for socially distanc...